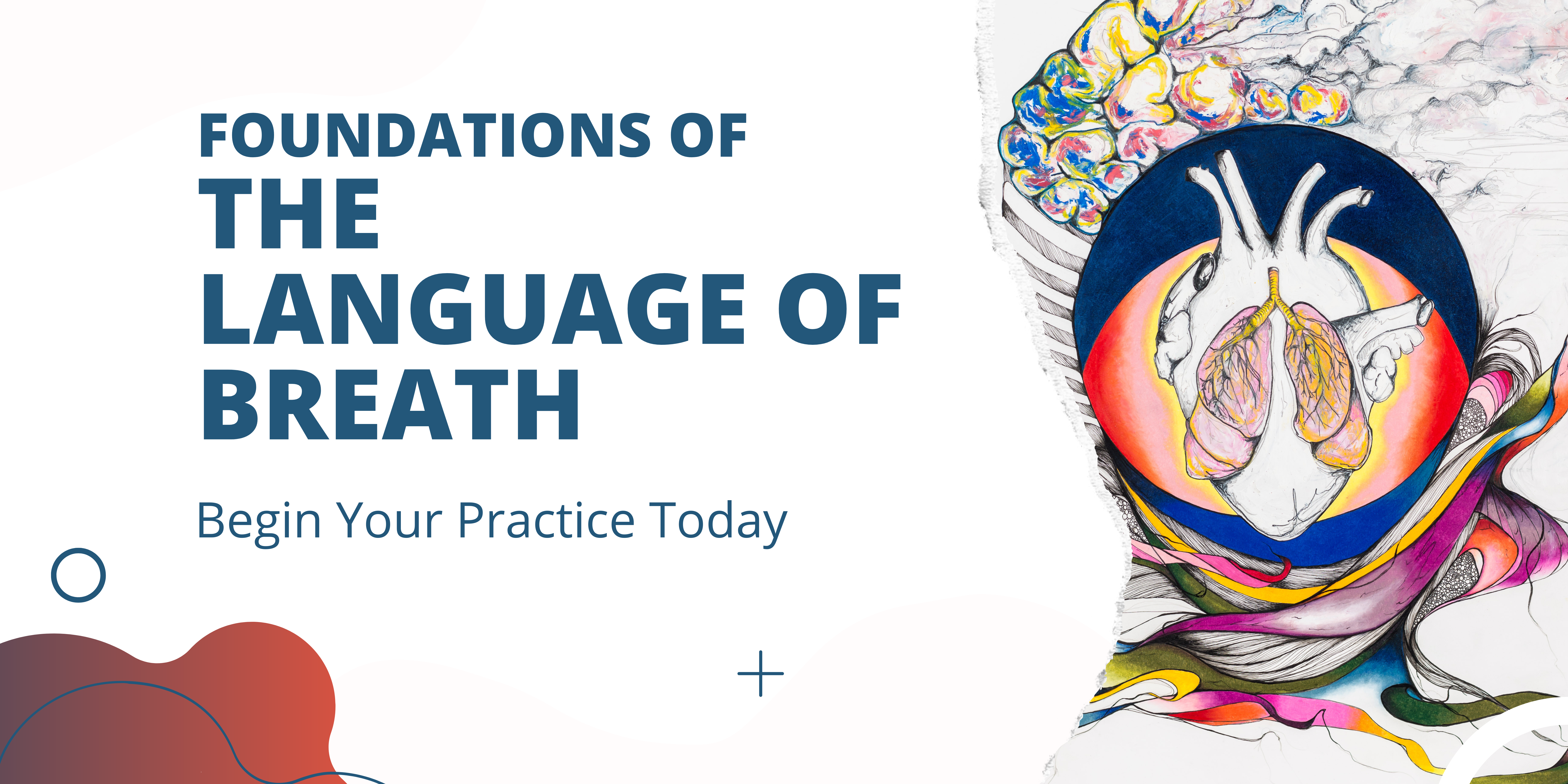 A Course Designed to Save You Time

This course is designed to quicky give you the skills that you need to use breathwork to improve your health, wellness, and focus. 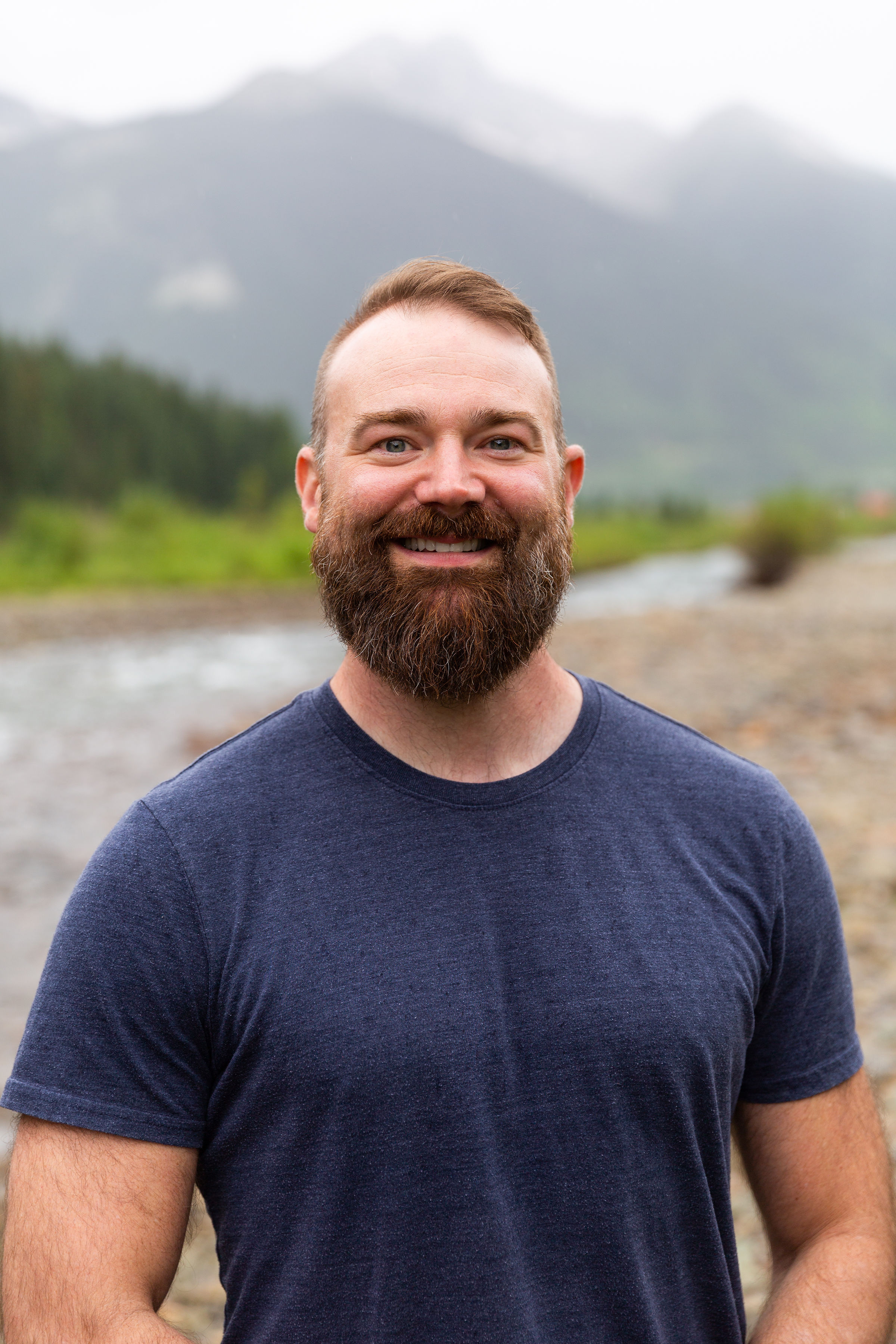 Jesse Coomer is one of the foremost voices in the world of breathwork today. But for most of his life he was a mess of anxiety and stress. He suffered from what he has dubbed “The Modern Human Condition,” a condition that he suspects that you are trying to deal with too. In 2009, he began a life transformation mission that led him to discover how our physiology and psychology often conflict with the modern world and each other.

In 2014, he became passionate about breath training as a method to combat his anxiety. He began training under masters and researching the science behind how breathwork works. In 2020, after studying with neuroscientists and breathworkers from various traditions, he released his first book on breathwork, A Practical Guide to Breathwork which offered the world a clear and concise understanding of how human physiology and breathing are interconnected. His book has sold thousands of copies all around the world and is one of the most recommended books on the topic of breathwork.

Today, Jesse Coomer is a Human Performance Specialist, Breathworker, and renowned speaker in the field of Breathwork. He trains athletes, CEOs, first responders, military, and everyday people who seek to optimize their performance, reduce their anxiety levels, and live a healthier life.

A Course Designed to Jump Start Your Practice

Your First Step into Breathwork...

Check your inbox to confirm your subscription